MiniLED and MicroLED have become more and more accepted by makers of smart phones, laptops, TVs to incorporate into their latest products because they are thinner, lighter, brighter, cheaper compared to the OLED display.

Acute Technology Inc. (Acute) just released the MiniLED/MicroLED triggers and decodes for most of its logic analyzers to meet strong demands from customers to debug the MiniLED and MicroLED. The supporting models included BusFinder, LA3000+, and TL3000B series. 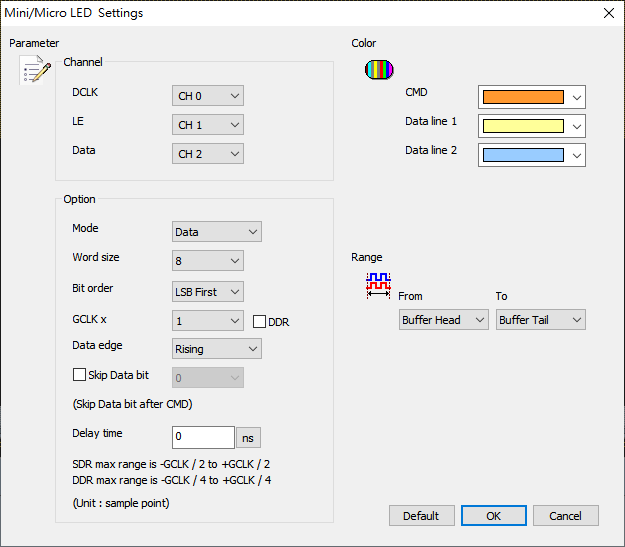