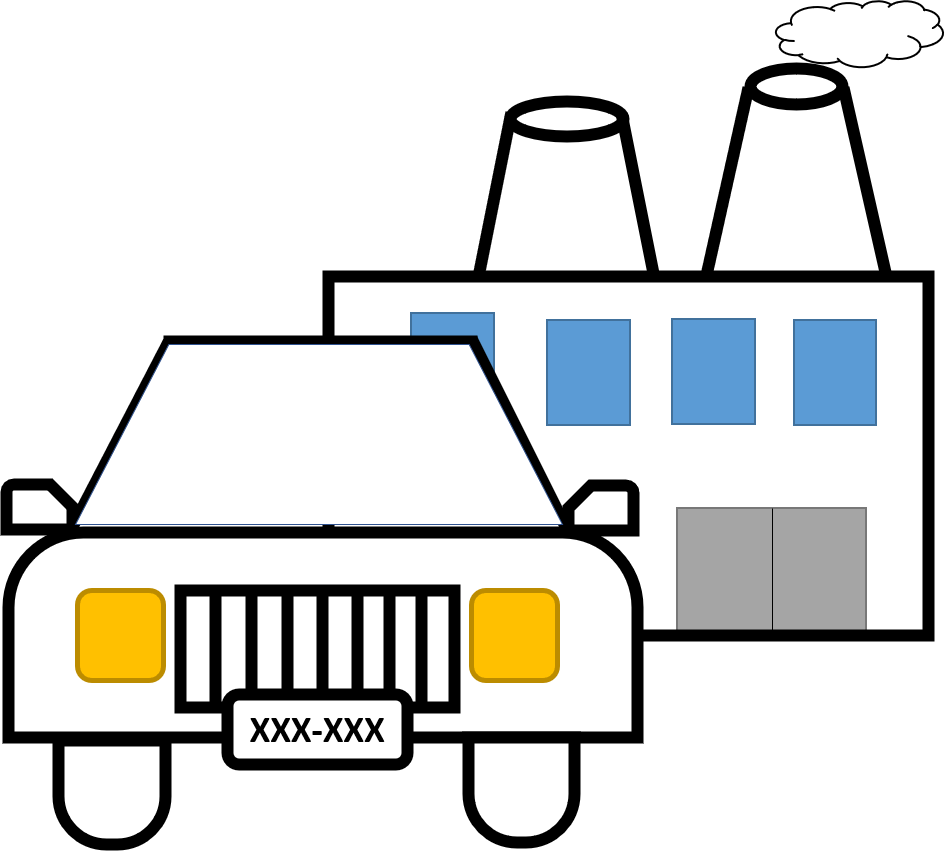 Differential signal analysis is very common and important in the vehical, robot design and automation industries. In particular, the demand for protocols for electric vehicles is increasing. Advanced Driver Assistance Systems (ADAS) and Automatic Driving Systems (ADS) needs the measurement of the protocol is necessary for large-scale systems and large sensors (including LiDAR/Radar), such as RS485 (EIA485), SENT, CAN, LIN, Flexray, Ethernet AVB (MII) etc.

Solutions for the Differential Signal Analysis

TravelBus 2000 series 2-in-1 analyzer (protocol + logic) of Acute Technology Inc. can directly measure the differential signal like CAN physical layer, RS485 (EIA485) etc., and the use of bus analysis module can quickly do a long time measuring. 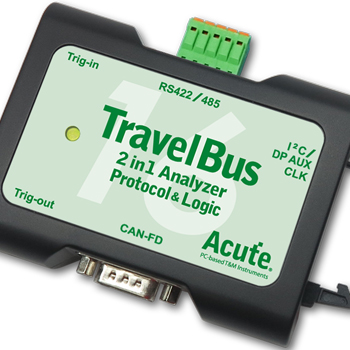 1. RS-485(EIA485) is used as the physical layer underlying many standard and proprietary automation protocols used to implement industrial control systems, including the most common versions of Modbus and Profibus.

2. Controller Area Network (CAN bus) is a robust vehicle bus standard designed to allow microcontrollers and devices to communicate with each other's applications without a host computer. It is a message-based protocol, designed originally for multiplex electrical wiring within automobiles to save on copper, but it can also be used in many other contexts. For each device, the data in a frame is transmitted sequentially but in such a way that if more than one device transmits at the same time, the highest priority device can continue while the others back off. Frames are received by all devices, including by the transmitting device.

The applications of CAN Bus:

In the automotive analog signal measurement, it can be matched with the 16-bit resolution Acute TravelScope TS2212H oscilloscope which includes various of protocol decode & trigger(CAN,RS485,I2C,SENT etc.) and the high-voltage differential probe ADP series products.

*All Acute logic analyzers can be stacked with different brands of oscilloscopes, such as Tektronic, Keysight, LeCroy, Rohde & Schwarz etc. (Detail)